We went on up to Tunbridge, Vermont last weekend for the annual Sheep & Wool Festival. Nestled in a lovely green valley in the quaint village of Tunbridge, the festival is a fiber lovers’ paradise. Ethan and I were most interested in the sheepdog demonstration and the sheep shearing and we arrived in time to see both. We took a very long, meandering route up north, through the White Mountains of New Hampshire first and then cut over on route 302 to Vermont. Taking the long way was worth it. The fall foliage is beautiful up north, and driving through all of the small New Hampshire and Vermont towns was glorious. We especially loved the little town of Sugar Hill, New Hampshire where the following photo was taken. Sugar Hill definitely deserves further exploration. I will be going back up there again, and will surely do a more in-depth post on the area.

But anyways, back to the sheep and wool festival! I will admit, I was slightly disappointed in the festival. That being said, I think a large part of that feeling is due to the fact I am not  much of a knitter anymore. I realized last year that I had to give up a few hobbies or else I would never be able to focus on anything or accomplish anything. So, I still knit Ethan his one hat a year come November, but that is pretty much it. I’ve given up my aspirations of knitting sweaters and other complicated things that I never could wrap my mind around anyways (reading patterns, nope! haha) But the festival was still enjoyable and we had a good wander around for a couple hours, and that was really all the time it took to see everything and watch the two demonstrations- herding and shearing, which were interesting and worth seeing. 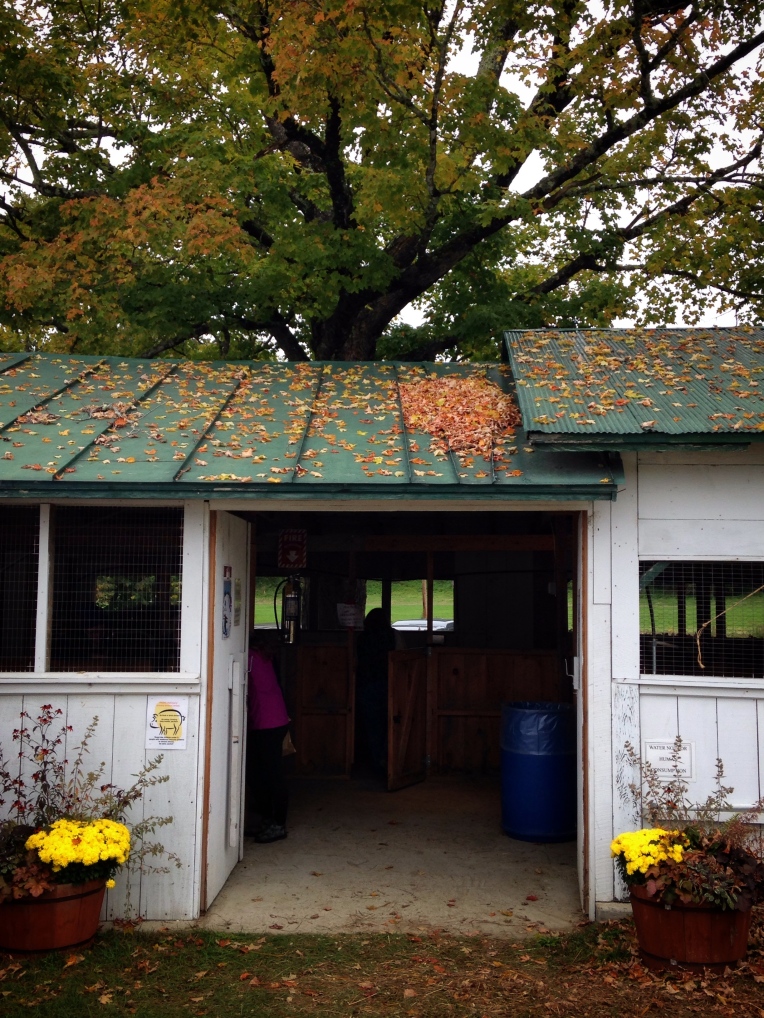 The goat barn was fun to go through, there were so many different varieties. I also liked seeing all of the various vendors. The handmade tapestries were among my favorite things. The flowers around the barns were beautiful as well. 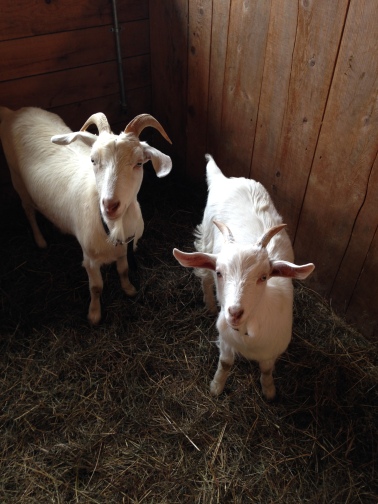 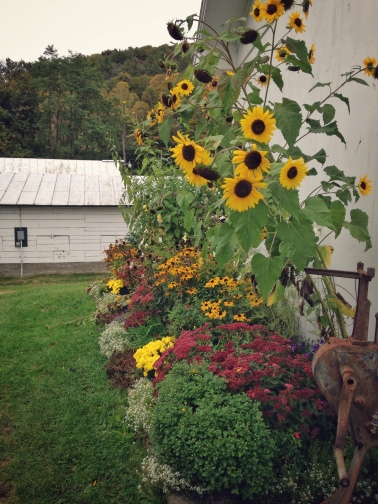 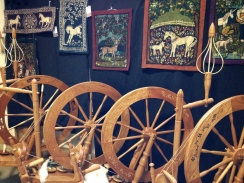 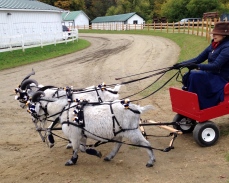 The sheep and wool festival is held at the beginning of October every year. I would go again simply to enjoy the foliage on the drive up there. And next time I may have to pick up some of this gorgeous yarn… 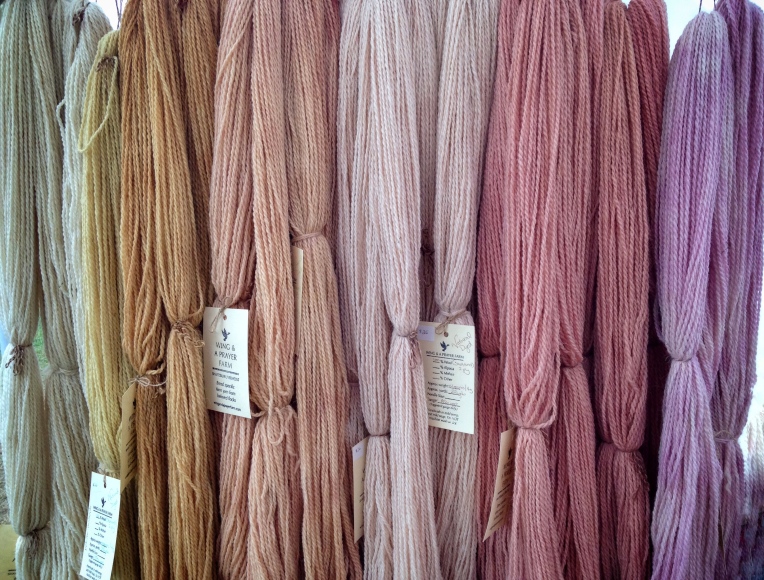